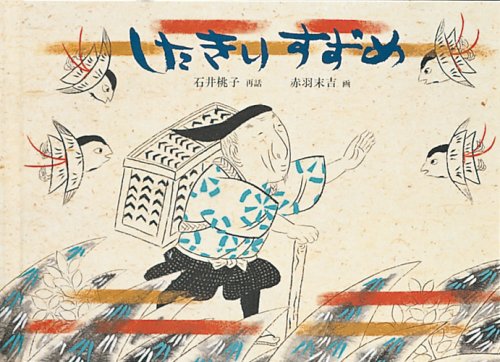 This is a famous Japanese folktale written in Japanese. Learn more about traditional Japanese stories and level up your Japanese reading skills with this book!

Once upon a time there lived a poor old woodcutter with his wife, who earned their living by cutting wood and fishing. The old man was honest and kind but his wife was arrogant and greedy. One morning, the old man went into the mountains to cut timber and saw an injured sparrow crying out for help. Feeling sorry for the bird, the man takes it back to his home and feeds it some rice to try to help it recover. His wife, being very greedy and rude, is annoyed that he would waste precious food on such a small little thing as a sparrow. The old man, however, continued caring for the bird.

The man had to return to the mountains one day and left the bird in the care of the old woman, who had no intention of feeding it. After her husband left, she went out fishing. While she was gone, the sparrow got into some starch that was left out and eventually ate all of it. The old woman was so angry upon her return that she cut out the bird's tongue and sent it flying back into the mountains from where it came.

The old man went searching for the bird and, with the help of other sparrows, found his way into a bamboo grove in which the sparrow's inn was located. A multitude of sparrows greeted him and led him to his friend, the little sparrow he saved. The others brought him food and sang and danced for him.

Upon his departure, they presented him with a choice of a large basket or a small basket as a present. Being an older man, he chose the small basket as he thought it would be the least heavy. When he arrived home, he opened the basket and discovered a large amount of treasure inside. The wife, learning of the existence of a larger basket, ran to the sparrow's inn in the hope of getting more treasure for herself. She chose the larger basket but was warned not to open it before getting home.

Such was her greed that the wife could not resist opening the basket before she returned to the house. To her surprise, the box was full of deadly snakes and other monsters. They startled her so much that she tumbled all the way down the mountain, presumably to her death.

Used- Good condition
Due to the daily change in the number of available product in this store, this item may currently be limited in stock. 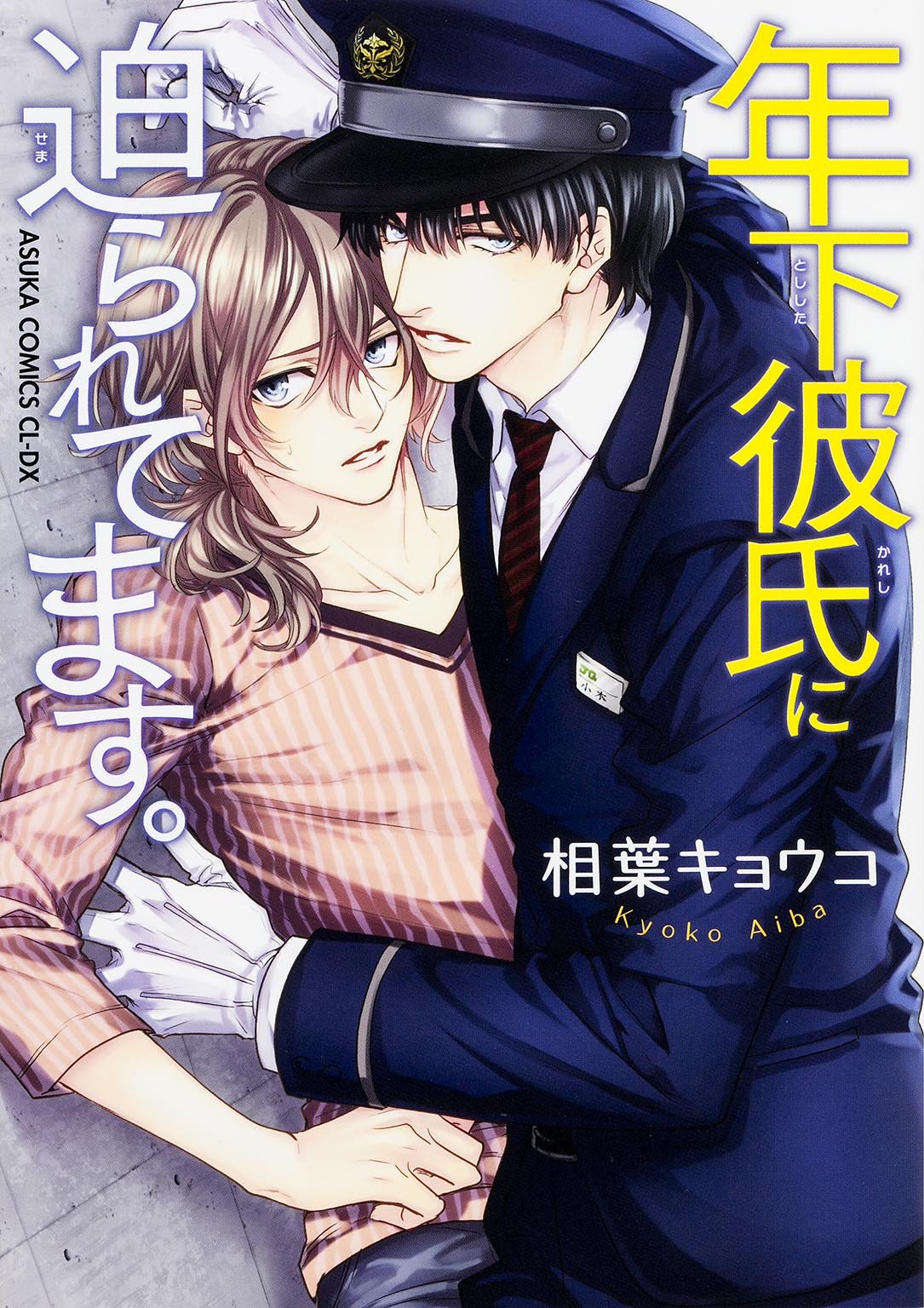 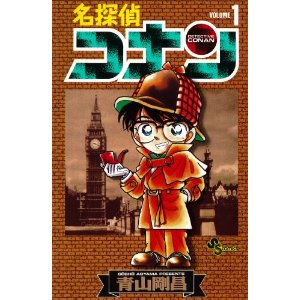 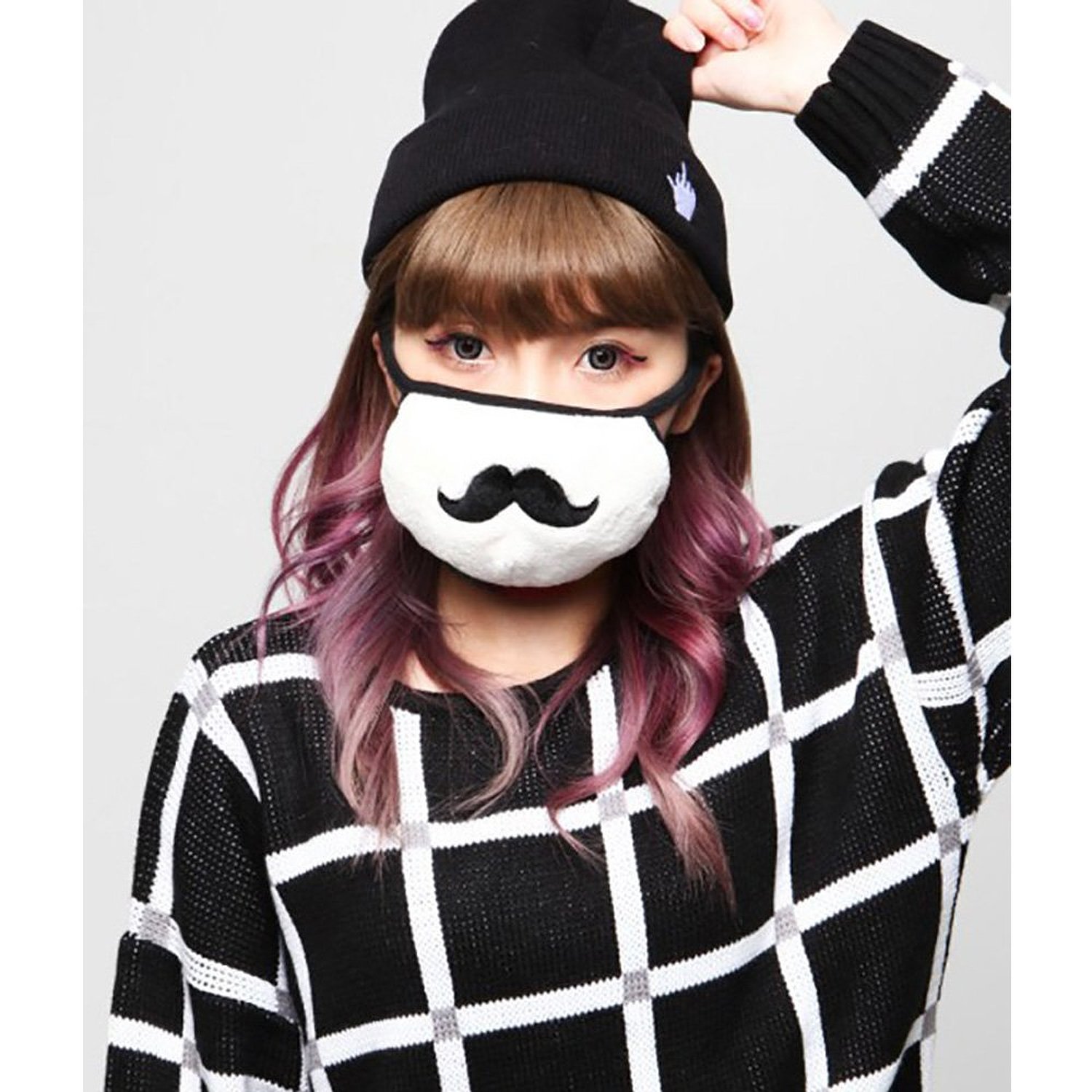 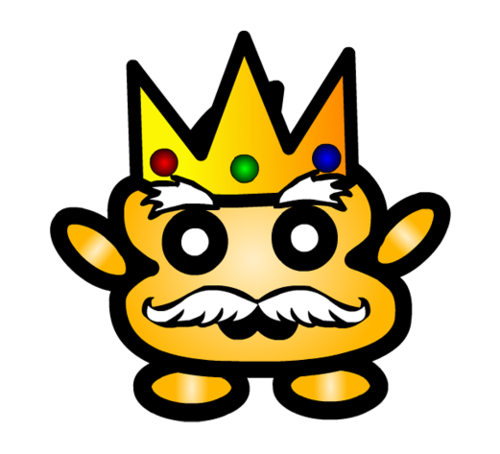 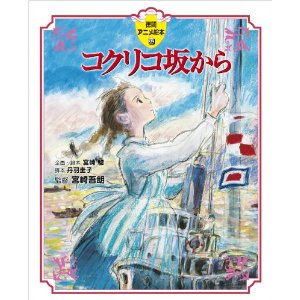 Kokurikozaka Kara / From Up On Poppy Hill (Picture book) 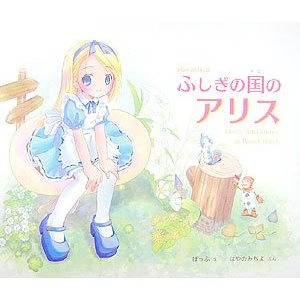 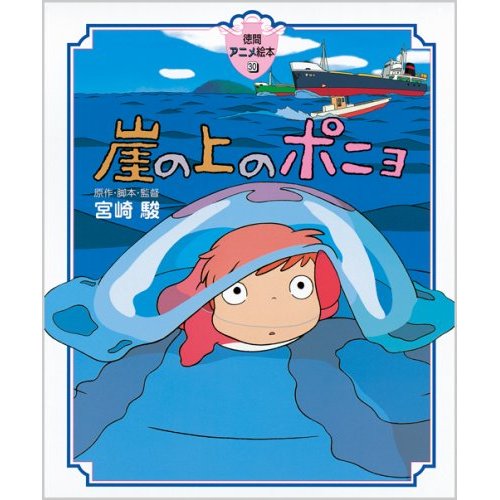 Gake no Ue no Ponyo / Ponyo on the Cliff (Picture book) 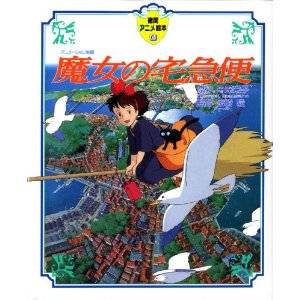 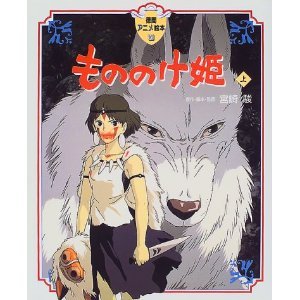 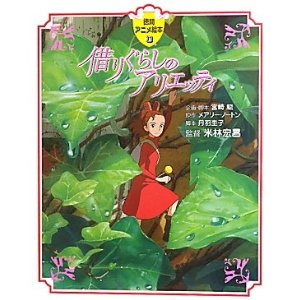 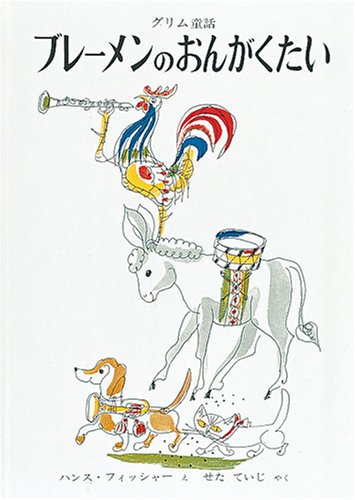 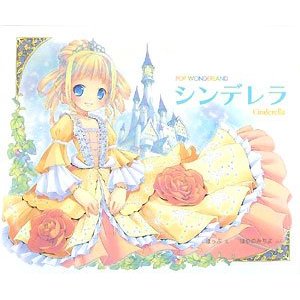